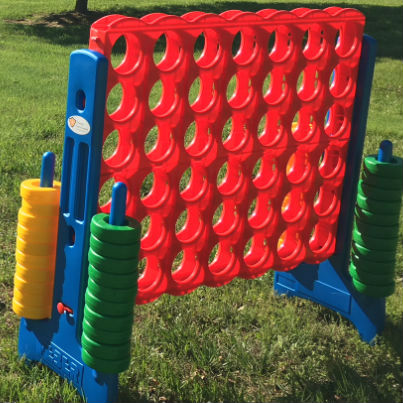 When the weather gets hot in Austin (spoiler alert – it always does) and you want to enjoy some lawn games, you simply have to move inside.  Luckily for us, many of these yard games work perfectly indoors or out.

In general, there are tons of options for using yard games indoors.  In many cases customers have to move indoors in case of sudden weather changes or if they just happen to do something in July in Texas.  In those cases, Austin yard game rentals can simply become Austin indoor game rentals or even Austin covered porch rentals.  Regardless,  there are always way to enjoy the bliss of lawn games even if you’re not out on your lawn.